“We need to finish the job”: take-aways from Jerome Powell’s Q&A 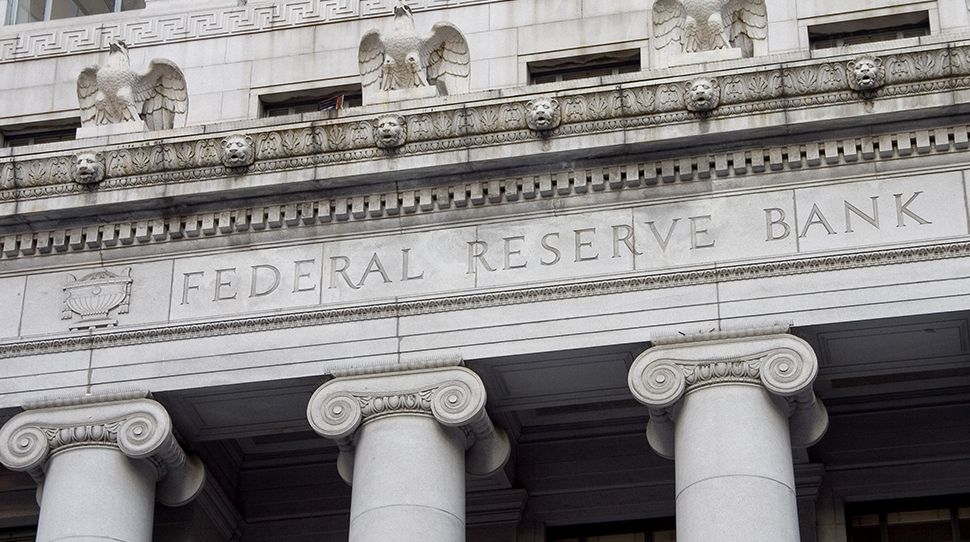 Last night, Jerome Powell held a press conference after the FOMC (Federal Open Market Committee) Meeting. Though nothing new was on the table, we felt that the words used by Jerome Powell were particularly interesting in a context of rising inflation expectations, yield curve steepening and debates on the existence of asset price bubbles.

Chairman Powell asserted yesterday that the reaction function of the Fed in this context remains asymmetric. That is to say, it reacts more to negative economic and pandemic news than to positive news. The reason for that is simple: the US economy still has 9 million unemployed people, which is more than what was recorded during the 2008 Global Financial Crisis. Powell insisted on the fact that the main risk today is not a rise in inflation, but an insufficient economic policy calibration or failure in controlling the pandemic.

Therefore, the Fed will continue to support the US economy until it reaches full unemployment. Chairman Powell repeated several times that “we need to finish the job”: exiting the pandemic and restoring the economy to a normal stage of functioning where people get their jobs back.

Message #2: do not over react to short-term inflation figures and expectations

This was probably the most important message yesterday amidst the debate on the rise in inflation: for the Fed fears on inflation are overdone. The latter admits what we have known for several months: we will get a short-term boost in the inflation rate due to base effects in Q2, and the Fed will not react to that. This was anticipated and wired at Jackson Hole in August 2020 when average inflation targeting was adopted.

Basically, the Fed does not believe that the recent and noteworthy rise in wages will translate into a more sustained inflation regime. Chairman Powell insisted several times on the fact that deflationary forces were structural and strong, and that the economy has been running with an inflation rate below or around 2% for the last two decades. So talking about tapering is “premature”.

Message #3: the Fed can do more

When asked about the way the Fed tool kit could be adjusted to negative surprises, Chairman Powell mentioned that the Fed could do more in particular on asset purchases. This answers the point about whether the Fed was running out of ammunition.

“Not my job”: here are words that Jerome Powell did not pronounce, but that we heard. The Fed closely monitors financial asset prices, but considers that it is not its responsibility to drive asset prices and/or cool them down in what he carefully did not describe as a bubble… He even dared to mention that the low rate environment was not the cause of the acceleration of equity markets, but rather the positive anticipations on the vaccine and the stimulus plan.

Furthermore, when asked about the effects on the low-rate policy on real estate prices, he simply mentioned that it was reflecting that the real estate market was functioning again and that prices were probably a “passing phenomenon” impacted by a demand temporarily bolstered by households desiring bigger or different homes. This may be a common feature between the European Central Bank and the Fed: denial of monetary policy effects on asset prices.

Despite the answer provided on asset price bubbles, the question came back regarding corporate debt markets and the risk that the Fed policy contributes to excessive risk taking and free riding.

The answer was simple: “borrowers are borrowing, lenders are lending, and this allows companies to continue to operate and keep people’s jobs”. Under the current state of the economy, the Fed remains focused on ensuring that the financing circuits function properly so that liquidity and refinancing risks are limited, which contributes to limit the rise of defaults to a level that is lower than the Fed expected.

Message #6: the financial & banking system is strong and well capitalised

Powell reassured journalists on the fact the banking system was well capitalised, had significantly provisioned risks. However, he mentioned that the Fed has not made a decision on removing bank restrictions on capital distribution to investors through dividends and buybacks.

Message #7: the question is the pandemic, not the stimulus

Powell insisted on the fact that the key problem of the economy right now was not the magnitude of the fiscal stimulus, but the length and magnitude of the pandemic which determines whether some activities can restart or not. The example he mentioned was self-explanatory: fiscal stimulus does not reopen bars and restaurants; it just helps to cope with the self-inflicted economic consequences of the restrictions. “There is nothing more important to the economy now than people getting vaccinated”.

Message #8: racial economic inequalities do matter to the Fed

This is not new and this message was delivered already last year when Powell mentioned that “the Federal Reserve serves the entire nation”. Last night, he mentioned it again through selected criteria on the inequality of access to housing, education and jobs. It is through the latter that inequalities become relevant for the Fed’s mandate, which is to ensure full employment: “we are not at maximum employment if pockets of people are jobless”. Whether a prolonged accommodative policy dedicated to revive the job market contributes to reducing structural inequalities is something that remains to be seen. But, mentioning that “racial disparities are a drag on the economy” reinforces the overall message that the accommodative policy is here to stay for long.

Message #9: we are entering the new economy

The full recovery in the US job market remains in question though: the more the pandemic lasts, the more companies: adapt their functioning, invest in digital transformation and change their business practices. “We are entering into a new economy”, and the jobs of tomorrow may not be the same and this crisis accelerated the digital shift of many businesses. “Technology can replace people even more than we thought”.

The silver lining of the conference is that the Fed reaffirmed its accommodative stance and tried to dismiss fears of the unexpected rise in inflation. By rejecting the responsibility of the current monetary policy in the formation of asset prices, he gave investors a signal that the party could go on.

Nevertheless, by insisting on the short-term risks that the bottom line of the crisis would depend upon vaccination and not on policy-mix could also be understood as a wake-up call to refocus on the reality of things: “the path ahead remains highly uncertain”. This may explain why this conference did not halt the negative day on Wall Street. Sometimes it just takes a few cautious words to cool down markets already highly disturbed yesterday by the massive unwinding of positions and despite very positive quarterly results in the technology sector. 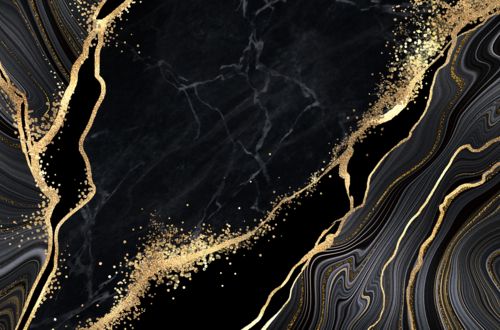 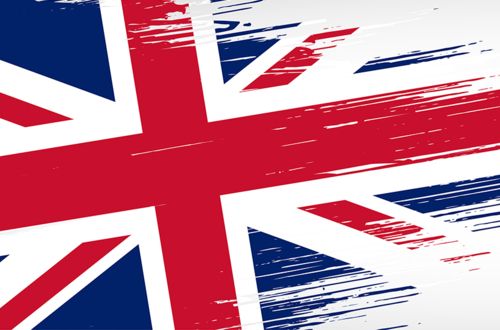